Wild Oregano C93 has among the highest carvacrol percentages of volatile oils available. Wild-crafted from sustainable sources in the Anatolian mountains range in Turkey, we exclusively use Origanum minutiflorum, the revered species considered the best quality worldwide.

Our hand-picked, chemical-free, steam-distilled wild oregano oil is imported directly from the Mediterranean. We then blend it with certified organic, cold-pressed olive oil for a bold, smooth flavour profile with an antioxidant punch.

The quality of oregano oil is based on its species and carvacrol content. Wild Oregano C93 contains the rare species Origanum minutiflorum, which boasts the highest naturally occurring carvacrol concentration of total volatile oils when compared to other oregano oils available: a potency-validated 93.14%. This wild-crafted species of oregano doesn’t have to be “certified” as organic, as it already grows at elevations over 1,500 m in the Turkish wilderness, untouched by the contaminants of modern civilization.

The Science Behind Wild Oregano C93

Origanum minutiflorum grows in the higher altitudes of the Mediterranean region. Its naturally occurring carvacrol content has been demonstrated by scientific research carried out by Anadolu University, at the Department of Pharmacology. More research, conducted at Ankara University, has further verified it to be naturally occurring, without the use of any synthetic chemicals or solvents. Over 21 species of Origanum grow wild in the Mediterranean alone; the altitude where they grow affects their carvacrol content.

At New Roots Herbal, we have access to the same laboratory equipment (brand and model) that is used for drug testing on Olympic athletes. Montreal hosts the headquarters for Olympic drug testing, and their lab confirms and/or verifies any disputes that may arise in these sporting events. Our sensitive, high-technology instruments have a greater sensitivity than older scientific-testing equipment. With these sophisticated instruments, we achieve the most precise test results possible. Our lab can identify and validate oregano species and their carvacrol content.

This research is critical, as carvacrol has been determined as the key ingredient behind the extraordinary properties of oregano oil. 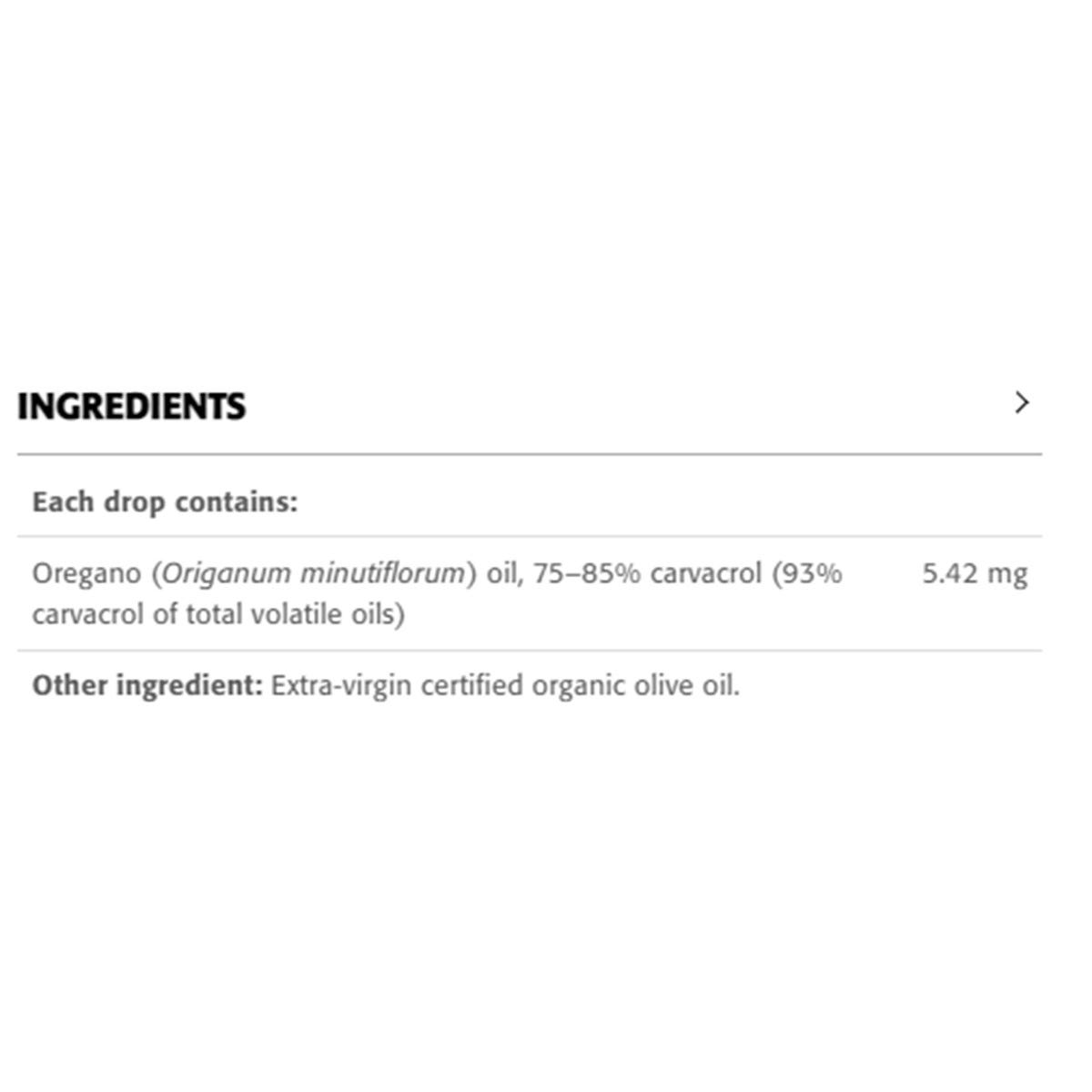 Put 5 drops under the tongue and gulp or mix with 30 ml of water or juice, three to five times daily or as directed by your health-care practitioner. Take with food. If you are taking supplements containing iron, zinc, calcium, or copper, take this product a few hours before or after them. For occasional use only.

Do not use if you are pregnant or breast-feeding or if you have hypersensitivity or are allergic to herbs in the Lamiaceae family. Discontinue use if you experience gastrointestinal upset. Do not exceed recommended dosage.

Do not use if seal is broken. Keep out of reach of children. 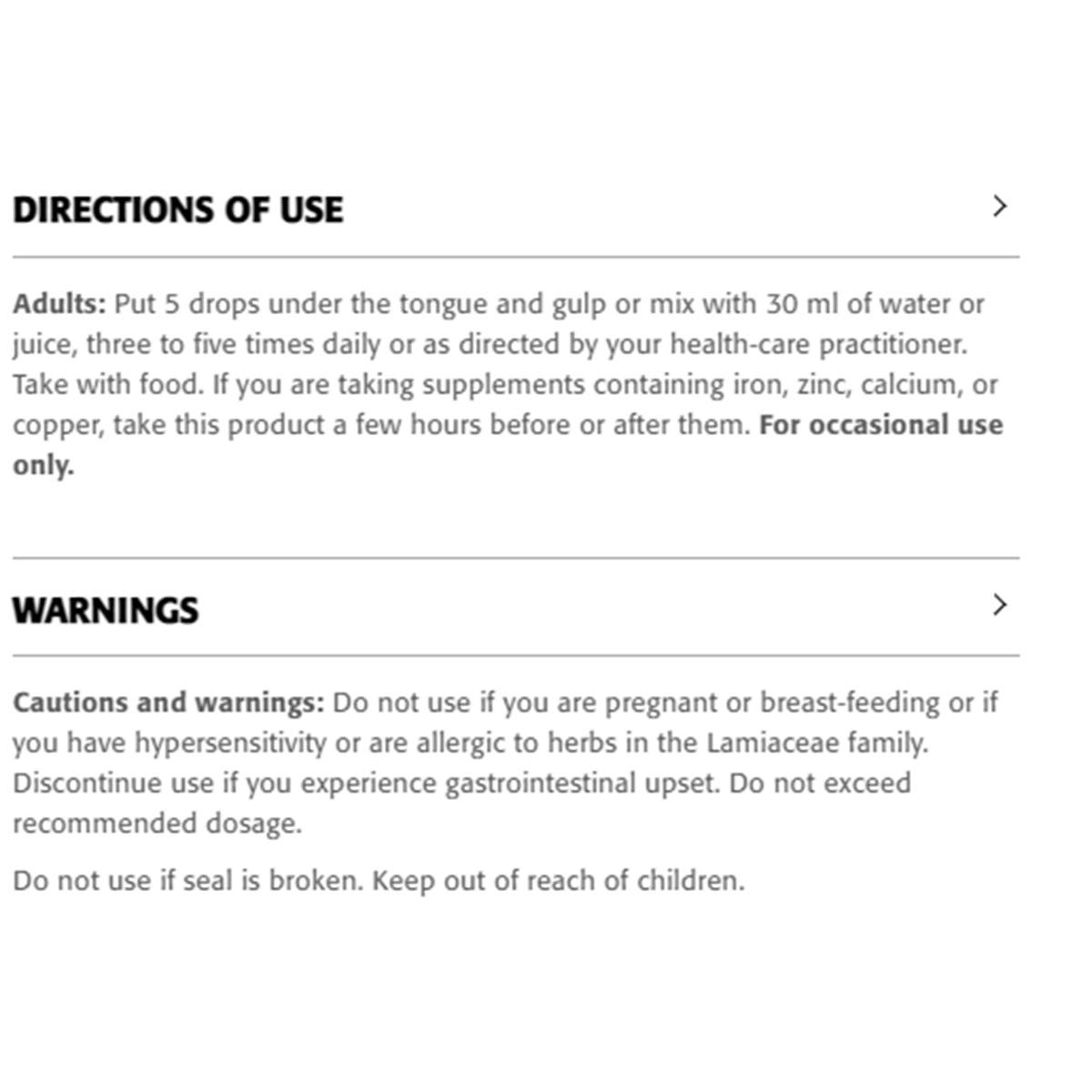